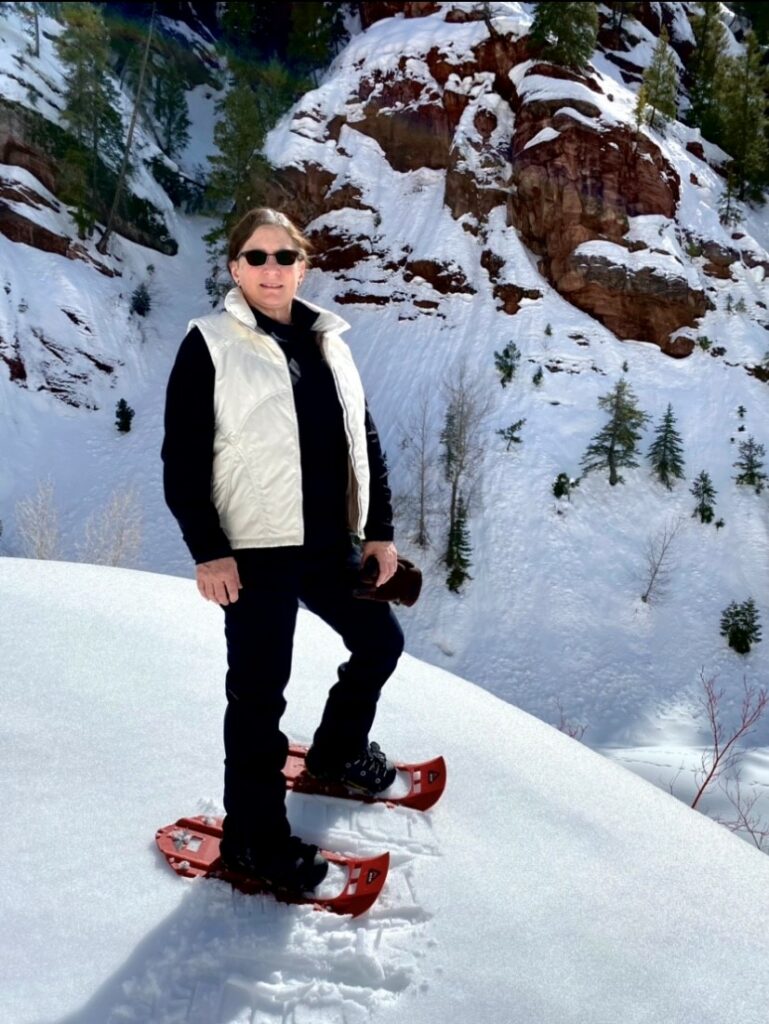 Where did you grow up?
I grew up in Cranford, New Jersey. It’s a nice historic town commuting distance from New York City. For those who know the ”what exit” joke, it is exit 137 off the Garden State Parkway. I spent my summers at a camp in the Pocono Mountains of eastern Pennsylvania.

When did you start working for HCE?
2019 as the Human Resources Coordinator.

What does a typical day look like for you?
Currently, a typical day involves mostly work on recruitment, hiring, and onboarding since we are filling a lot of positions at this time. I spend most of my time at my desk talking to new hires to organize the beginning of their employment here.

What’s the best part of your job?
Meeting and getting to know every employee from before they are actually hired through their time at HCE while helping them in their career progressions. Recently implementing a DEI (Diversity, Equity, and Inclusion) initiative has been rewarding.

Is there anything that surprised you about working for an electric co-op that you didn’t know before working here?
I did not realize how committed HCE and co-ops, in general, are to their members and communities.

What do you like to do in your free time?
In the winter I like to ski mostly at Snowmass and Sunlight and also snowshoe. In the summers I like to hike and kayak, mostly on flat water. I also like to travel to new places with a late summer trip to Iceland planned this year.

What’s an interesting fact about yourself?
I attended the Culinary Institute of America (CIA) and worked as a chef for over 10 years across the US and in Switzerland.