HCE owns an 8% share in Unit 3 at the Comanche Generating Station located in Pueblo, CO. The energy from this 750 MW super-critical, coal-fired generating unit became operational in July of 2010. Guzman Energy LLC began purchasing this energy from HCE in February of 2019.

Just over 44% of the energy we provide our members was supplied through clean and renewable resources, such as wind, solar, hydro, biomass, and coal mine methane generation. 40% came from coal, 7% came from gas, and less than 9% was from market sources which could not be identified with a high level of certainty. 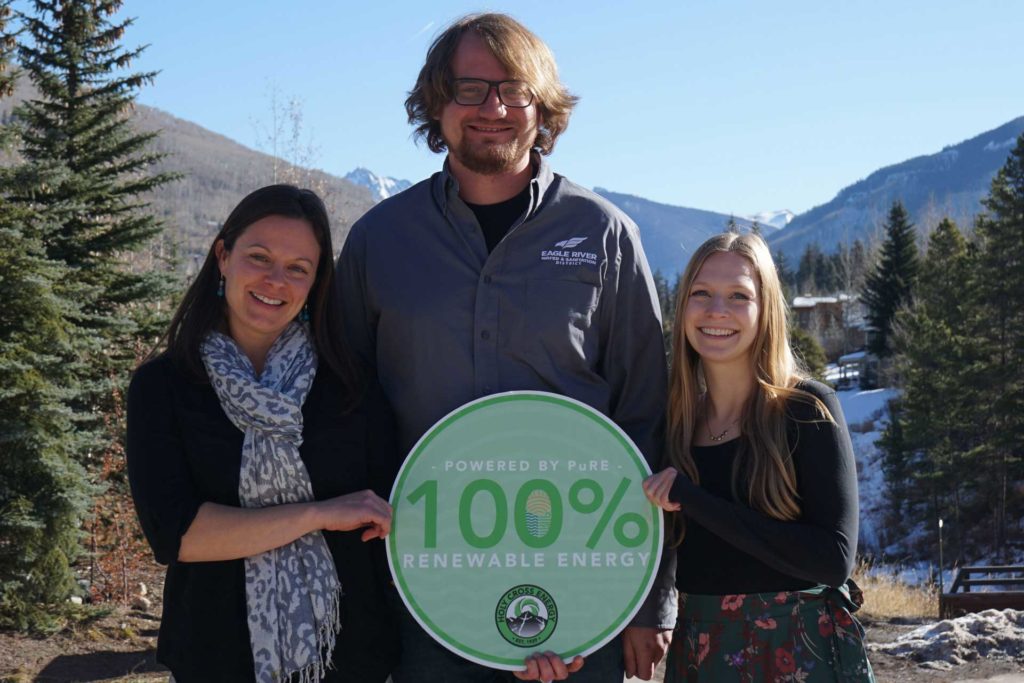 HCE offers a voluntary program to support renewable energy generation in Colorado in which members may select their fuel source: Colorado wind, local hydro, and local solar. 36,961 MWh was purchased by 1,715 HCE members in 2019. In addition, HCE’s members installed 1,507 small renewable energy generators (such as solar panels) behind their meters by the end of 2019. The 12,286 kW of distributed generation produced about 6,610 MWh during the calendar year. 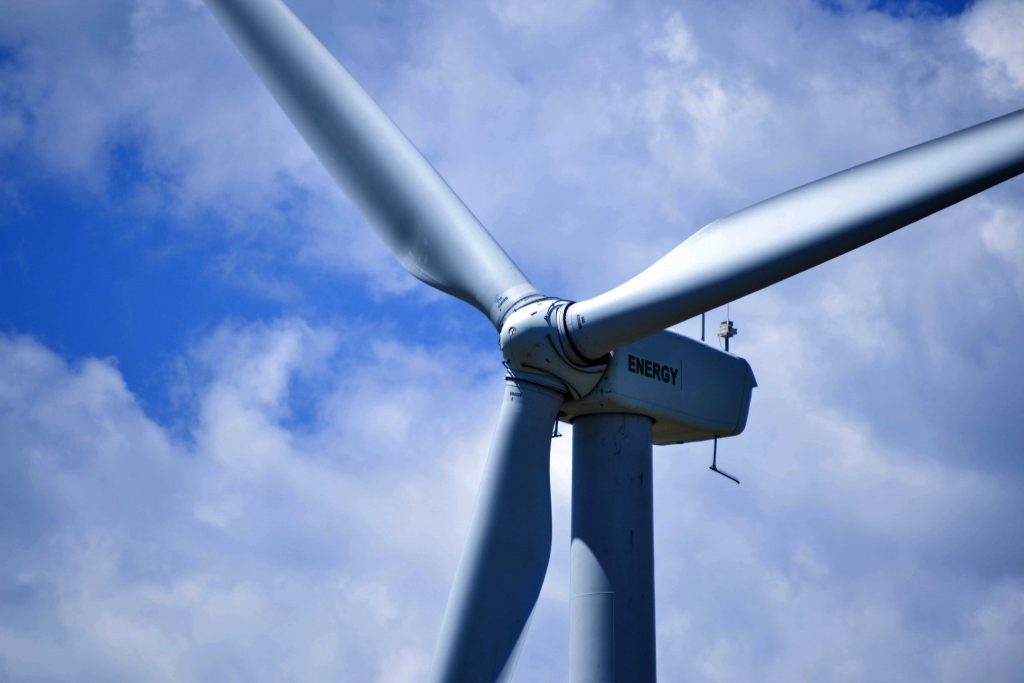 HCE procured 1,595,899 MWh of wholesale and generated power (including estimated generation from net meters) and billed for 1,218,050 MWh to serve consumers’ loads. The difference includes wholesale transactions, transmission and distribution line losses, electricity used in company facilities and electricity provided to net metered customers that was offset under that billing mechanism.

In 2019, HCE completed a voluntary Greenhouse Gas Audit utilizing Lotus Engineering and Sustainability, a Colorado Consultant.  The audit established a baseline for the calendar years of 2005 and 2014 to use in future local and state polices and to measure our progress towards our clean energy goals.

The CO2 emissions associated with electric power generation used to serve HCE’s customers in 2019 totaled approximately 597,496 metric tons of CO2 equivalent emissions.  Emissions in 2019 were 36.7% lower than when tracking began in 2005 while sales were 18% higher.  Additionally, emissions in 2019 have decreased by 37.1% from our 2014 level while sales increased by 3.2%.  After accounting for line losses and the sales which have no associated emissions (under voluntary green pricing programs), the average CO2 intensity for delivered electricity during 2019 was 1.10 lb. per kWh. 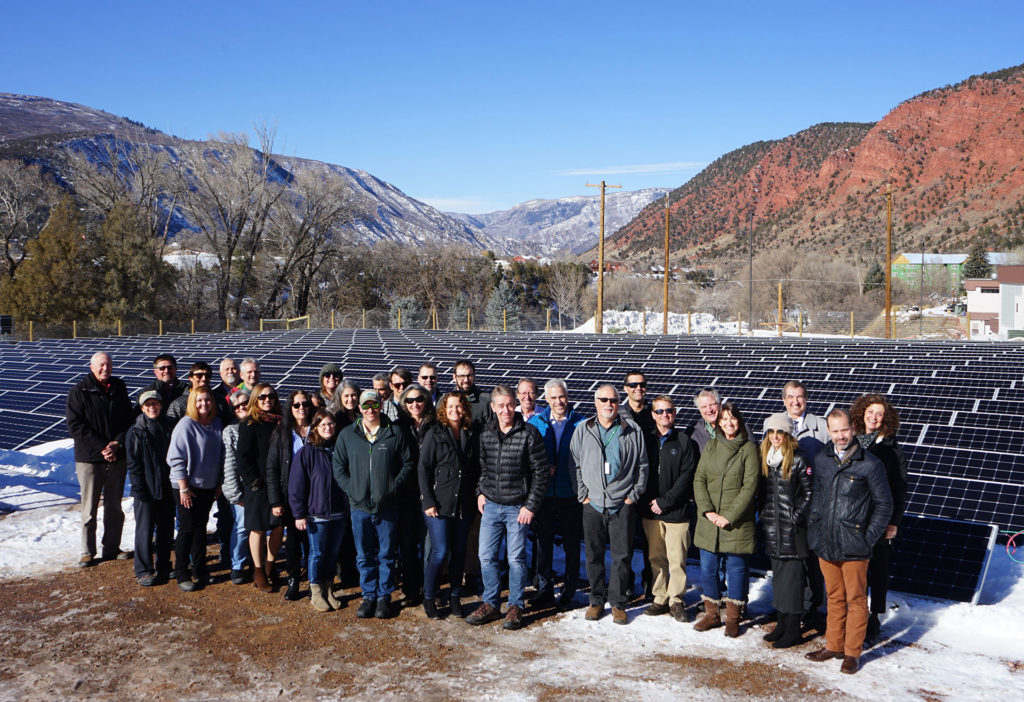 Colorado passed a Renewable Energy Standard (RES) in 2004 by voter initiative that required Investor Owned Utilities to supply 10% of their retail electric sales from renewable sources by 2020. In 2007, House Bill 1281 added a requirement that electric cooperatives supply 10% of retail sales from renewable sources by 2020, with the required percentages increasing over time. HCE was required to supply 6% of retail sales from renewable sources in 2019, or the equivalent of 73,083 MWh. 535,942 MWh (44%) of HCE’s retail electric sales came from sources which qualify for the Colorado RES in 2019, excluding renewable sales to customers under the voluntary pricing programs. Renewable Energy Credits equal to those sales are retired on an annual basis using the RES Standards and not used for any other purpose.